Tom Narciso evolved to percussion as an adult. It became apparent that piano was not his passion as Mom had hoped. The youngest of 4, he like his siblings grew up in a musical house with a baby grand piano and mandated lessons. His first drum kit would have to wait until he moved out. Tom developed a love of traditional jazz by playing with the Maine Street Paradors and the State  Street Traditional Jazz Band. His Mantra is: "Rhythm = food for the soul, 'MANGIARA!"' His sense of timing and delivery are impeccable. His epic style is sophisticated." 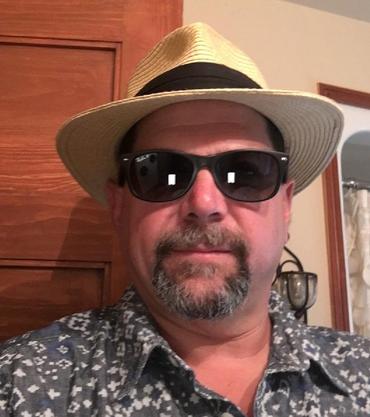 Terry Foster has been playing the piano since the age of five. He studied classical music in college and over the years he has taught piano, played in dance bands, folk groups, served as an accompanist for pop singers and dance studios as well as being a church musician and entertainer in local restaurants and clubs. He has a particular heart for traditional New Orleans Jazz and the talent to celebrate it with great joy! 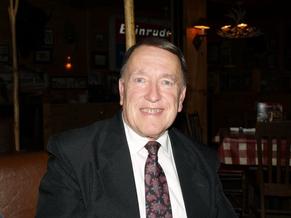 Bill Thurston on drums - He has played with some of the finest bands in Maine. The Bobby Nelson Trio, Modern Times, Lew Graves and the Persuasions, The Generation Gap, Standard Edition, and The Bellamy Jazz Band. Engagements with these bands have taken him from Moosehead Lake to The Copley Plaza in Boston. 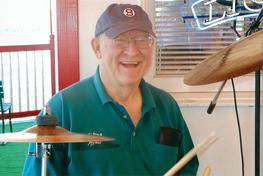 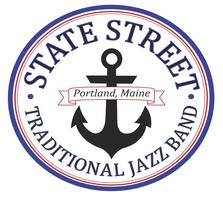 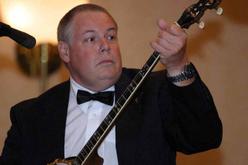 Tom Wilbur on tuba is a founding member of the State Street Traditional Jazz Band. His wonderful technique and passionate style have won him many fans. He is a master in his field and loved by many.

Paul Mattor on banjo - tenor banjo was his first instrument. As a three year old his mother would place the beast on his lap; it's seemingly massive weight pinning him down. This was the gateway to years of musical passion as an upright and electric bassist in widely diverse groups and styles, from Finnish dances to surf rock, never straying too far from our traditional roots. 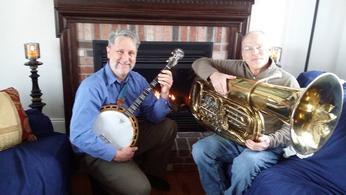